Nokia and MediaTek are already developing 6G in Finland 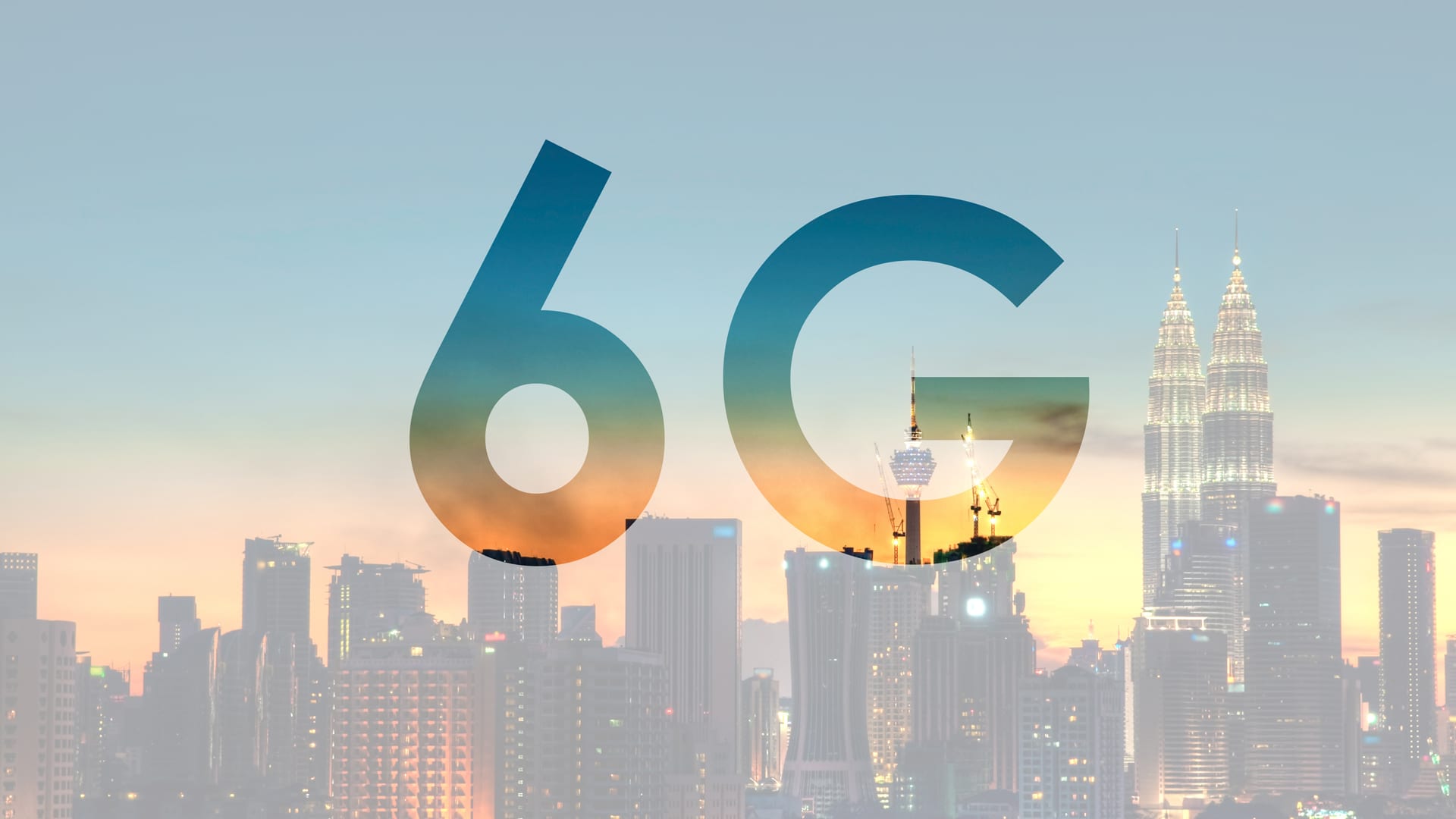 It is true that in most countries there is no 5G network or only a part of it, but Nokia is already developing the 6G network, which seems to be 50x faster than the current 5G network speed. We don't know yet how fast 6G will be. The final standards that define the concept of a 6G connection are likely to belong to the International Telecommunication Union (ITU). The ITU recently narrowed down its 5G (referred to as IMT-2020) standards, but began work in 2012.

That didn’t stop the experts from making 6G fast. One of the most frequently cited is Dr. Mahyar Shirvanimoghaddam at the University of Sydney, who claims that 6G can deliver speeds of 1 TB or 8,000 gigabits per second at amazing speeds. Forget a few movies in a matter of seconds from 5G Netflix, at that 6G speed, you can download 142 hours of Netflix movies in a single moment.

As for the ITU, it hasn’t published much on 6G yet. In May 2019, he talked about IMT-2030, which he describes as a hybrid network and an upgrade to 5G, rather than an entirely new network that is expected to be 6G.

MediaTek recently announced its reports for the second quarter and first half of 2020. The company has witnessed an increasing supply of Dimensity 5G chips, but is also apparently working quietly on 6G networking.

According to a new report, the well-known chipmaker has started work through a 6G research and development center in Nokia’s native Finland. For the uninitiated, Nokia is a Finnish company known to be a global player in the fields of communications and networking, and 6G networking is the next generation of telecommunications that MediaTek is researching through academic sites in Finland.

OnePlus Nord launches as a premium middle-ranking flagship and at a low price The Finnish government and local universities have already begun research and plan to trade networking by 2030. Although it should be noted that the development of 6G is still in its infancy and there is currently no defined technical indicator. Therefore, the coming years should bring interesting new developments in the field and possibly also explore some technical capabilities.

Previously, Samsung released a White Paper on 6G Networking detailing all the parameters the next generation meets, including 1000 Gbps speed, latency of less than 0.1 ms and overall speed 50 percent faster than the current one. 5G technology. It’s still too early to get an accurate picture of what the 6G would be capable of, so stay tuned for more updates.